Late one night recently, one of my Facebook friends posted a link to unroll.me, a service which helps you organise all the emails you subscribe to.

For each email, it gives you three options: Unsubscribe, get as part of one long daily update, or keep in your Inbox.

“It’s not a glamorous way to spend 30 minutes,” my friend wrote, “but it will save masses of time and it feels good.”

Well, it just so happens that my Inbox recently started feeling a little out of control, with too many emails from people I simply don’t want to hear from and never get round to reading. Over the years I’ve subscribed to hundreds of lists (or so it felt), and I’ve never weeded them.

And on a cold and rainy August night, glamorous wasn’t exactly my top priority.

So unroll.me it was……

The first surprise was that I’d subscribed to less lists than I’d thought – “just” 175.

As I scrolled through the list, I easily knocked off the generic newsletters, the companies with no personality and those who sent me solemn notices about their next event or the latest update to their service. Boring!

But the far bigger surprise was how many I actually wanted to stay subscribed to. And not just subscribed to, but to receive their emails straight into my Inbox, even (and in some cases especially) if they emailed me daily.

Some were brilliant story-tellers; I enjoy and look forward to their emails. Some I feel like I’ve got to know personally, because their writing is so honest and raw. Others simply have a style I admire.

All of them are thought-provoking professionally, and I don’t want to miss out on their insights. I’ve bought products from at least 20% of the people on that list, and doubtless will spend more money with some of them in the future!

There was no way I was going to give them up.

All in all, I kept exactly 50 marketers in my Inbox, put another 70 on a daily update, and unsubscribed from 55.

When I talk to business owners about the importance of email marketing, the number one fear they express is that they will annoy people by emailing too often. The number two fear is that it’s too difficult to stand out in a crowded Inbox, so why even try?

The lesson from my little experiment (which took closer to 10 minutes than 30, by the way) is clear.

As long as you offer valuable advice and insights in an entertaining way, you can email people as often as you like. They’ll even look forward to it. With every email, you’re increasing the chances that they will buy from you at some point.

Be generic, be boring – and they won’t. 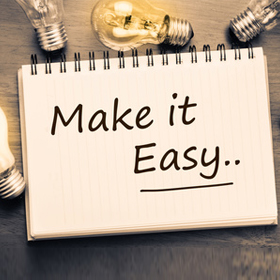 Why Simplicity is Everything in your Online Marketing 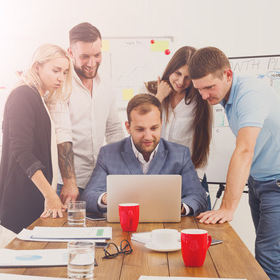 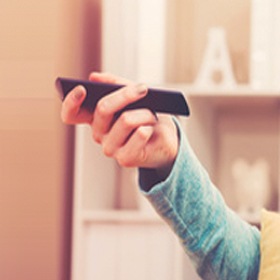