How to get patients to pay attention to your marketing

Getting my three kids to clear up their rooms is a constant battle.

I tell them once – they don’t hear me.

I tell them a second time – I get ignored.

It’s often only when I’m sick of repeating the same instructions (and frankly about to yell!) that my message finally sinks in.

The average consumer sees 5,000 marketing messages each day. It sounds like an enormous figure, but it’s probably an under-estimate.

So if you want your marketing to be noticed and absorbed, it’s not enough to reach a lot of people…

You need to repeat the same messages again and again, simply to be noticed.

The rule of thumb in sales is that people won’t buy until they’ve heard your message 7-12 times.

Just because you send an email or show an advert, doesn’t mean people are paying attention.

And when you’re trying to sell something complex – like most aesthetic treatments – you need to show your messages frequently in different places, to maximize the likelihood of a sale.

So – how many times does your audience hear about the treatments you’re promoting?

If they see a Facebook post about Emsculpt or Lumecca (for example), how long until it’s mentioned again?

Will they see that same treatment promoted at the same time on your other channels – like Instagram, email or an ad?

Or do they see a fairly random mix of treatments, promoted in quick succession – or even worse, at the same time…

…Each one catching their eye for a few seconds, but then getting lost in a mix of other promotions?

It’s a missed opportunity, because you’re putting a lot of time and energy into your marketing – but your promotions just don’t have enough of a chance to “sink in”.

That’s why, after we agree on a small number of highly profitable treatments to promote…

…The 2nd pillar of the 4-step Aesthetic Immersion Marketing system is to immerse your audience in your promotions.

One of the ways we do this is by coordinating the marketing messages on all your platforms.

The same treatment is promoted on email, on social media, via text messages, through retargeting ads and on other platforms – all at the same time.

That way, your leads and patients are exposed to your marketing messages again and again.

When they get an email promoting threadlifts (for example) and then later that day, see an Instagram post on the same topic…

And later in the week, all your contacts are invited to a threadlifts webinar – which is promoted simultaneously on social media and email…

And your leads are much more likely to make a booking with you.

Remember – the moment when you start feeling sick of talking about a certain treatment is the exact moment when your audience finally starts to hear what you’re saying.

…And maximize your impact and profitability. 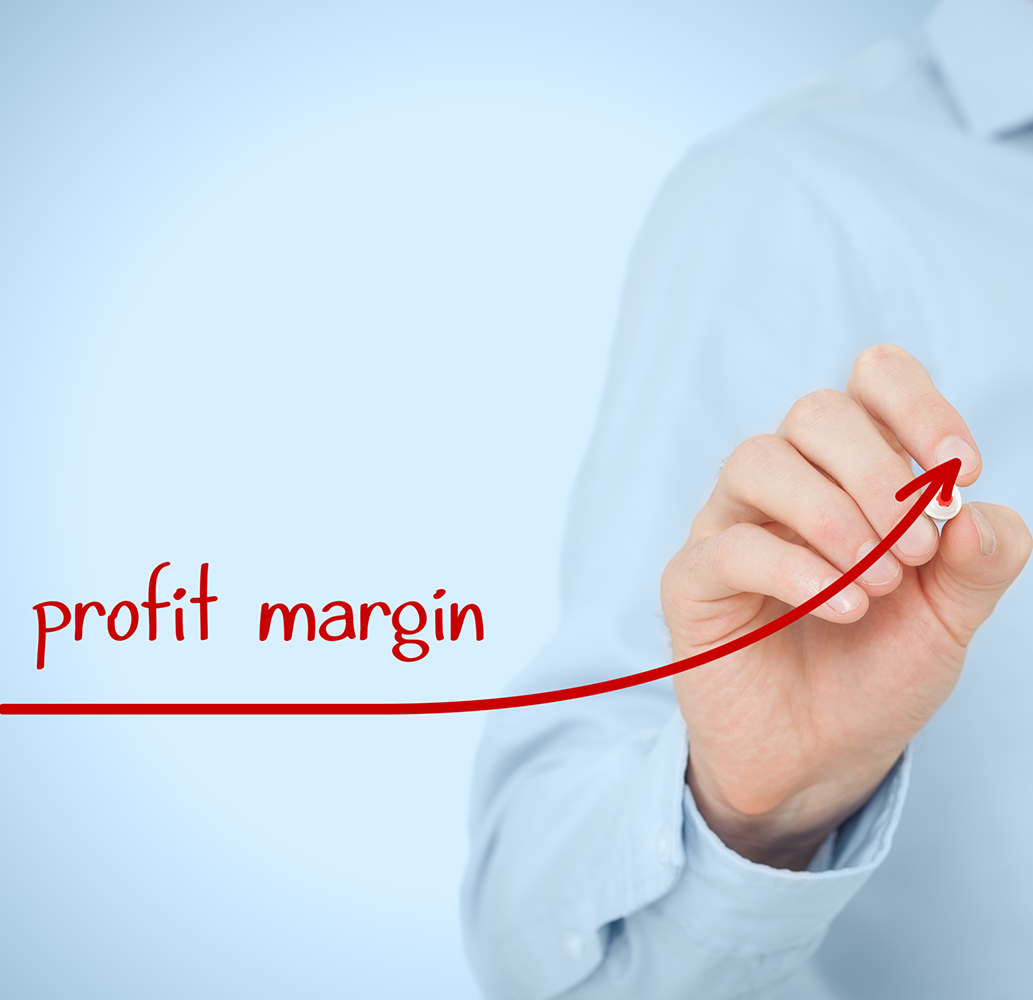 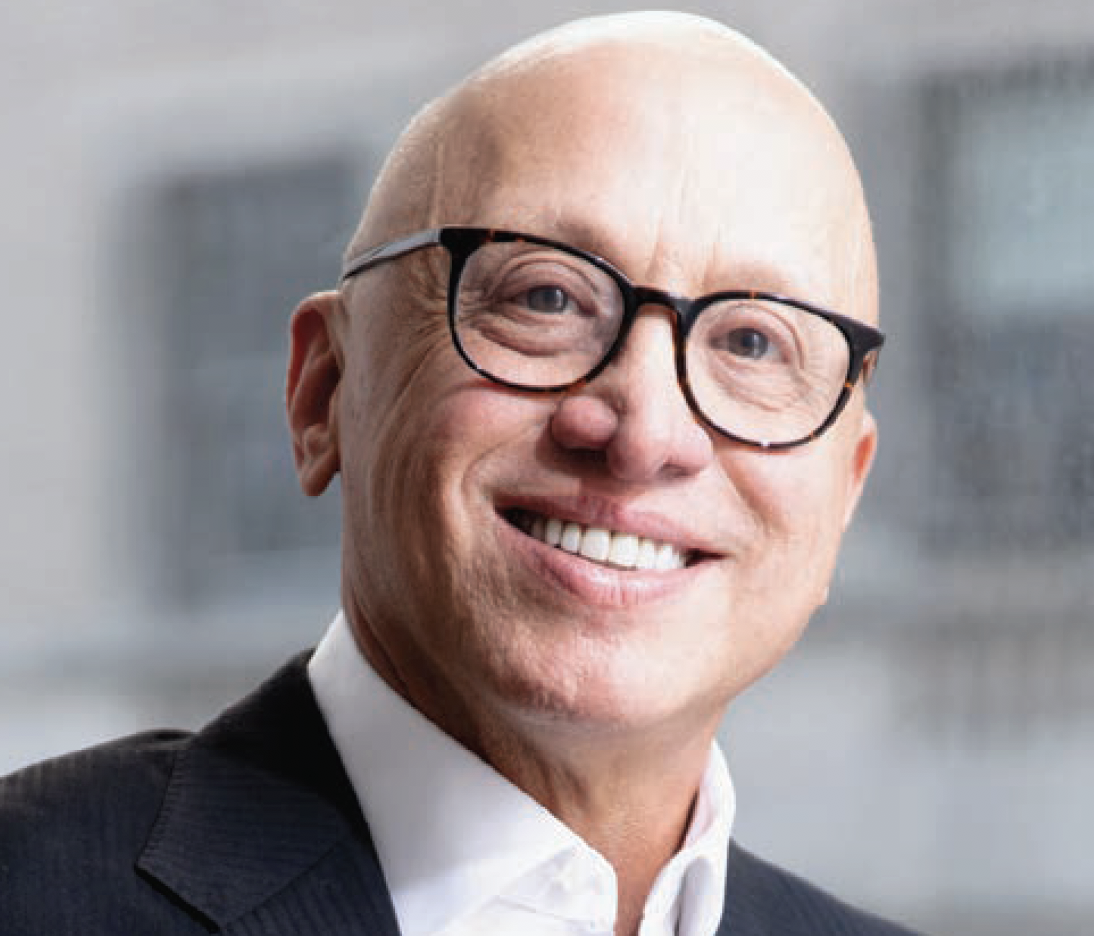 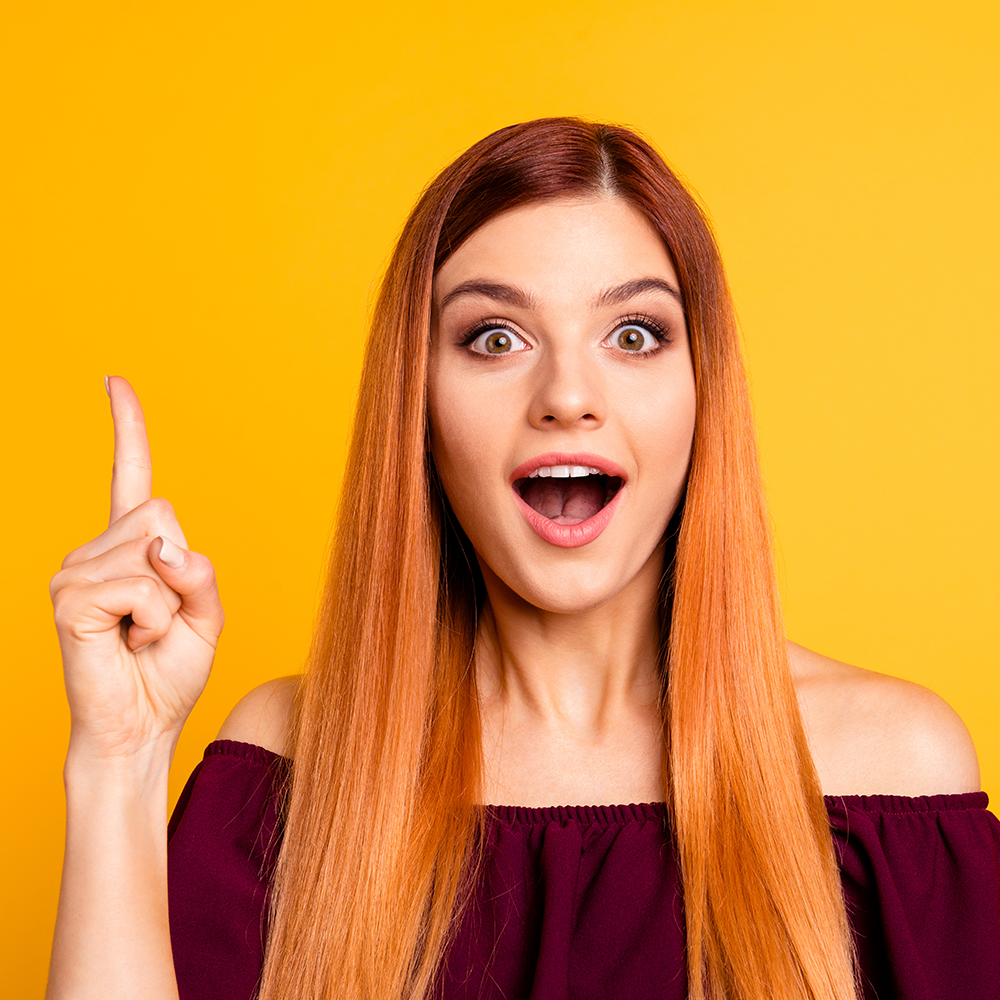 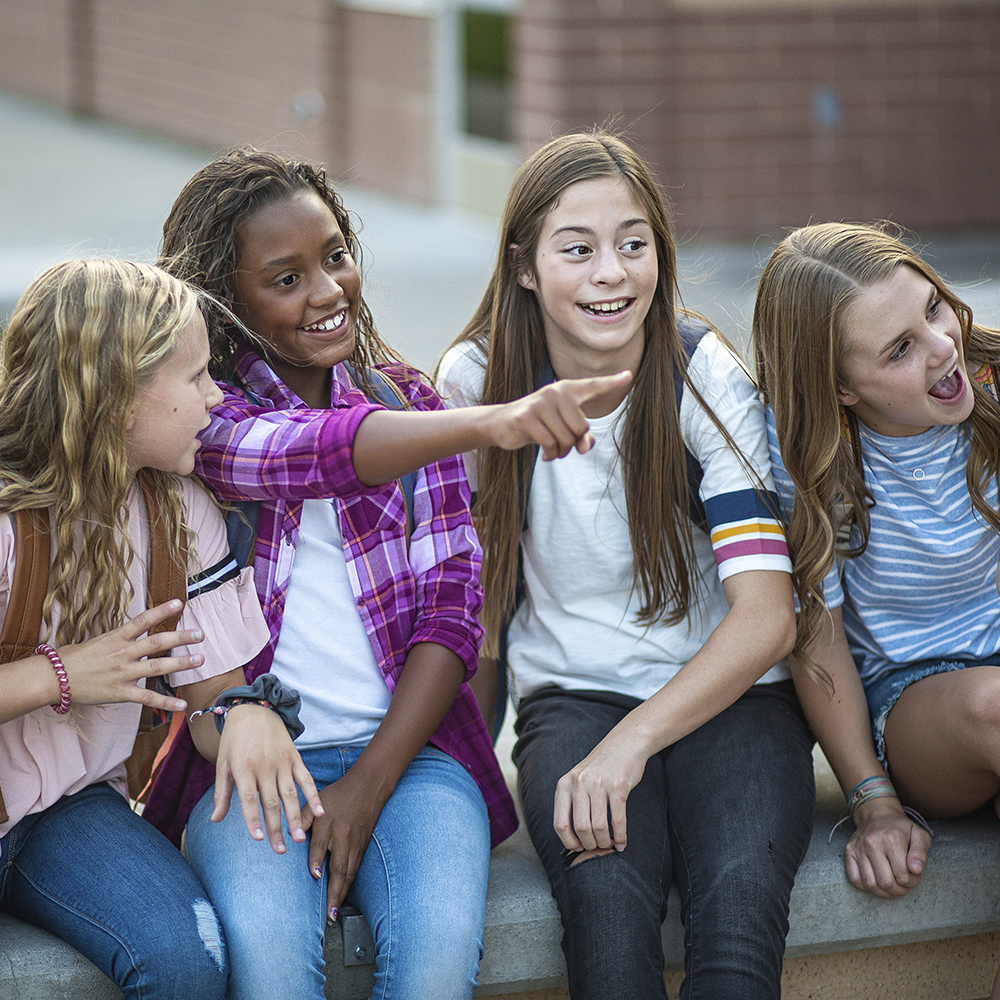