Promises That Are Too Big To Believe

If you want a good laugh, there’s nowhere better to be than Britain right now.

Here we stand, a week before the biggest decision of the generation, and the whole EU debate has descended into farce.

It culminated, earlier this week, with the ridiculous spectacle of Bob Geldof and Nigel Farage trying to outmanoeuvre each other on the Thames…. But it’s been fuelled, throughout, by the increasingly outlandish claims being made on both sides.

Depending on how you vote, you’re going to bring about World War III, induce a collapse of the economy to rival the Great Depression, or watch the country get completely overrun by immigrants. Worst of all – apparently – you may never see a bendy banana ever again.

Is it any wonder that the nation has stopped taking these claims seriously? Laughing at ourselves – particularly at the most miserable moments – is so quintessentially British, and I love it.

But there’s a stark warning here if you’re trying to market your company online.

As so many commentators have noted, the politicians leading the Brexit debate have lost all credibility because the scorched-earth threats they’re making are so large that they are not believable.

In marketing, we (usually) don’t deal in threats. We deal in promises.

But all too often, we fall into the same trap.

We believe that customers won’t buy from us, unless we make enormous claims about what our products and services can do.

In magazines, every skin cream makes you look 5, 10 – no, 20! – years younger, every new financial scheme makes you very, extremely – no, disgustingly! –  rich. No washing powder promises to make your shirts marginally less grubby; they emerge from the machine wedding-white.

But it’s the same even if you’re not running a sophisticated ad campaign, but just trying to promote your latest eBook or webinar, or maybe writing the text for your new company website.

As you sit in front of that blank screen, it can be difficult to know how to make your product or service sound tempting. You’re not sure exactly what you need to say to get people to buy. So you claim that it’s the ultimate and – that magic word – “easy” solution to their problems. If you’re in a crowded market, the pressure to make larger and larger claims get worse. You look at what the competition is offering, and can’t possibly promise any less. So you promise more…. And more…. And more.

The problem is that, as with Brexit, consumers are sophisticated and extremely resistant to anything that smacks of hype. The more crowded your market, the more claims like yours they’ve heard, and the more immune they get.

Gary Bencivenga, one of the modern masters of copywriting, had a simple rule: Never make your promises bigger than your proof.

In other words, if you can’t conclusively show it’s true – don’t say it.

When in doubt, err on the side of caution. More modest promises that ring true will always beat bigger promises that scream “fake”.

Words to live by, in the runup to the EU vote….. 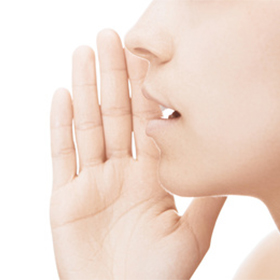 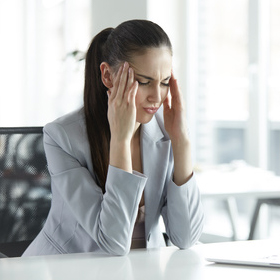 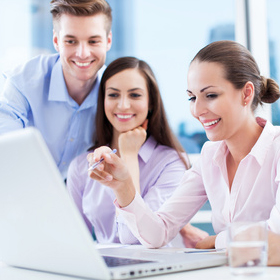 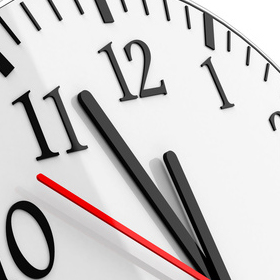 The 1-Hour Rule For Responding to Online Enquiries