Do you use twitter for your business?
If so, what’s your objective?

But how about using it to attract some new customers?

This is an issue that is proving to be frustrating for most businesses. In fact many business users I speak to seem to be wholly unconvinced when it comes it comes to attracting new customers with twitter.

But it’s not that difficult. The reason most businesses struggle to attract new customers is because they expect followers to simply send them an order on the basis of a tweet they wrote. In reality, very little business gets done that way.

Where Twitter is most effective is when it’s used as a means to an end.

Not long ago a B2B rep for the virtual-meetings company PGi made the fastest sale of his career. One morning he contacted a CEO—someone who was no pushover, having had bad experiences with the type of product the rep sells. By late that afternoon he had a signed agreement. How did the rep pull off this feat? By using social media.

Here’s the way it worked. The rep is a Twitter user. Drawing on the TweetDeck feature, he had specified keywords so that he would be alerted when they appeared in a tweet, whether from someone he "followed" or not.

On the day in question, a message containing the term "web conferencing" caught his eye. The point of the tweet was how poorly web conferencing works. "I clicked on the Twitter handle," the rep told us, "and noticed that it was a company account." He called the main number on the company’s website and asked to speak to the person who handled Twitter. Moments later he was talking to the CEO, who, after marveling at the power of Twitter, described his frustration with the various web platforms he had used. "I told him all about GlobalMeet," the rep said, referring to a PGi conferencing service. "He checked out the website and said he wanted to try it, so I sent over the agreement and received it back within a few hours."

What the case study clearly illustrates is by using twitter to qualify and generate sales leads, you can get in front of people who would not normally take your call. If all you are doing on Twitter is PR, you’re not using it to its true potential. 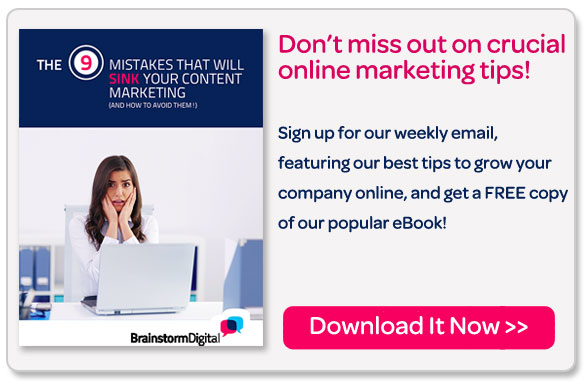