How to structure your tweets so that people actually read them

Did you know that your audience are most likely to click on a hyperlink if it’s 25% of the way through your tweet?

Why? Because your audience will be scanning each tweet from left to right and are far more likely to notice a link that appears near the beginning of your tweet.

Having a hyperlink early in your tweet breaks the message into two halves. For example, the section before the link can ask a question. And the section after the link can summarise the answer (as contained in the preceding hyperlink).

Getting a link 25% of the way into your message may be tricky, but at the very least, try and put links in the first half of your message. See the example below.

“5 tips to help you write interesting updates on Twitter http://ow.ly/ci1Mp“

…. but would anyone have clicked on it? Unlikely, as I’m not saying anything particularly relevant or interesting to my audience.

Your audience will typically have a problem that they are looking to solve. In order for them to click on your tweet, they need to see the following:

Next time you write a tweet, put yourself in the shoes of your audience. Ask yourself… “If I read this tweet, would I click on it?”

Twitter is about engaging with your audience. If you having something to say, write it in a way that makes your audience think and respond. How to use Vine to engage with your audience 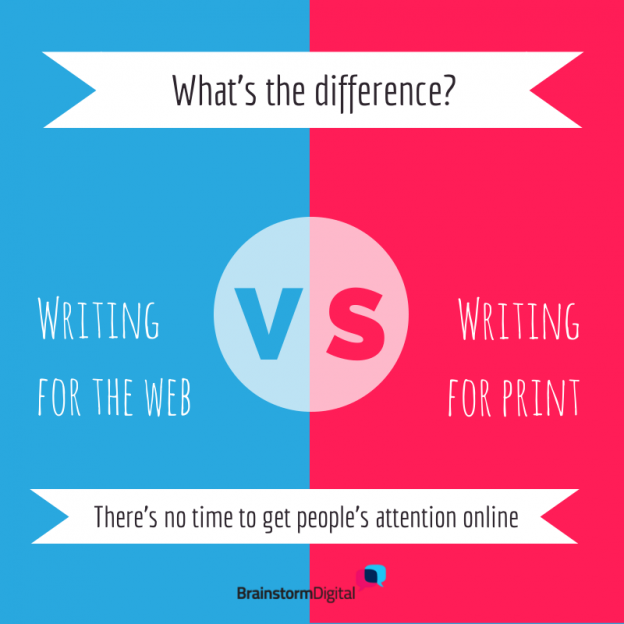 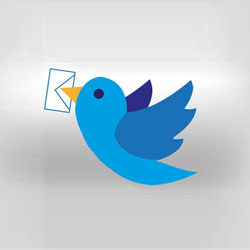