How to get yourself hired via Google Adwords

I found the following brilliant tip on www.bmyers.com about how to
exploit Google Adwords in order to get noticed by employers. I thought
I’d share it with you…

A lot of people are looking for jobs these days. And many are finding it difficult to get interviews with the companies they want to work for.

Alec Brownstein had the same problem, but found a solution.

He purchased Google adwords with the keywords being the full names of people he wanted to get interviewed by.

For example, he purchased a google adword for the name ‘Ian Reichenthal’.

The ad cost him $6.00, and if Ian Reichenthal searched Google for his
own name, this ad would appear at the top of the search results.

"Hey Ian Reichenthal – Googling yourself is fun.  Hiring me is fun too"

If the ad were clicked on, it went directly to Alex’s web page, telling why he would be a great hire.

Alex purchased five of these google adwords – one for each person he wanted to interview with.

Four of the executives who Alex bought adwords for, contacted him, resulting in four job interviews.

And one of them hired him.

Total cost to Alex – $30 for the Google Adwords. 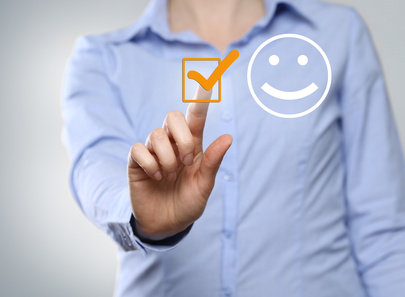