Dr Stephen Mulholland: Stand out in a crowded market by crafting your unique story “It’s never been easier to find an aesthetic patient,” says Dr Stephen Mulholland, owner of the SpaMedica Surgery Center in Toronto. “There’s more than enough business out there for a savvy practice that has the right technology and skill sets…”

When clinics have difficulty filling their schedule, “typically they’re not differentiated… They have nothing different to communicate, no story that differentiates them. So how compelling will they be on social media and other channels?

“Because if you market and advertise an average product, you’re going to have average or less-than-average outcomes.”

In this week’s episode, Dr Mulholland explains exactly how he differentiated himself, becoming one of Canada’s best-known and most successful aesthetic doctors.

He’s had an unusual journey, initially making his name as a professional hockey player before moving into medicine in his late 20s…

…And eventually starting his own practice without a penny to his name.

Over the past 25 years, he’s built his clinic into Canada’s largest private laser skin center and pioneered treatments like Bodytite and the Pan G Lift.

He’s also become a well-known presence on national TV, regularly appearing on shows like The View and The Today Show (as well as Real Housewives of Toronto, on which his wife stars).

Our conversation focused on his core marketing principles. You won’t want to miss his description of his weekly marketing meeting with his team!

Also in this week’s episode:

>> The book which helped him launch his clinic… You’ll be shocked when you hear what it is!

>> The key difference between an aesthetic practice and a medical practice – something many doctors who open aesthetic clinics overlook!

>> Dr Mulholland’s one big career regret. (It’s not what you might think….)…and more.

Resources mentioned in this episode:

Inbox Express: Our library of proven marketing emails for aesthetic clinics and med spas, designed to nurture your relationship with your patients (including during the Coronavirus crisis) and get them into your clinic again and again. 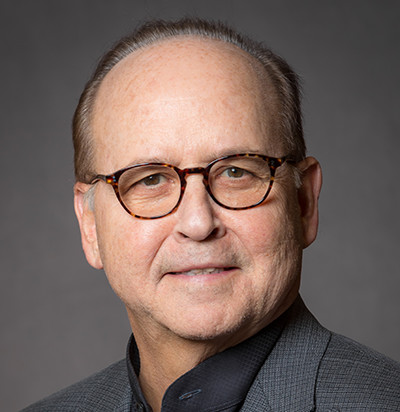 Bruce Katz: Turn your clinic into a market leader by pioneering breakthrough treatments 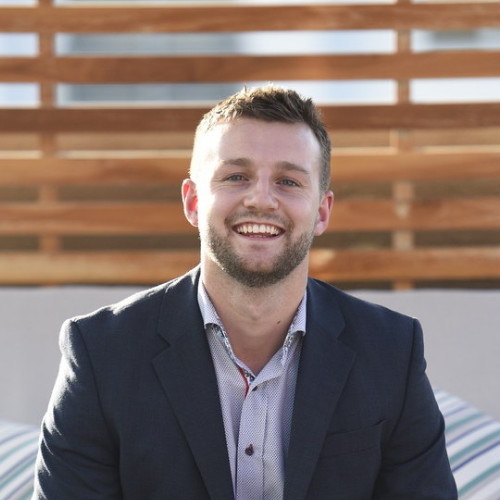 Graydon Ursel: How to use SMS marketing to unlock more patient sales 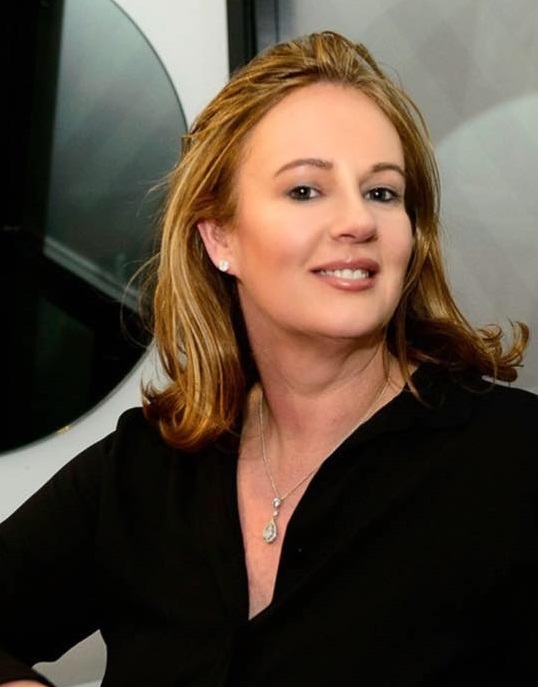 Kerry Hanaphy: Target younger patients to stand out from your competitors 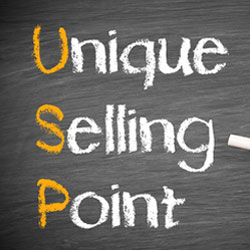 ‘In the digital era, you don’t need a USP’